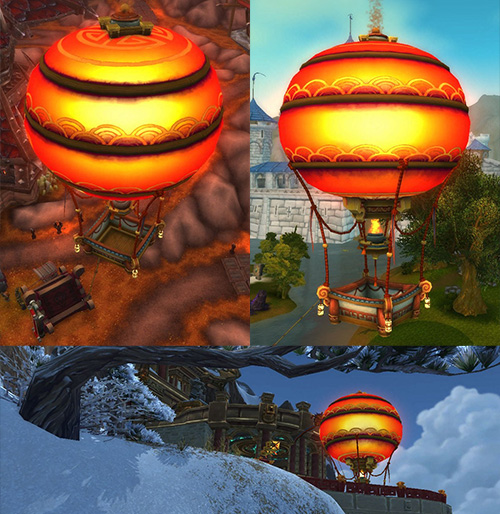 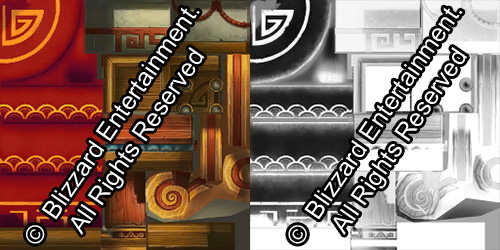 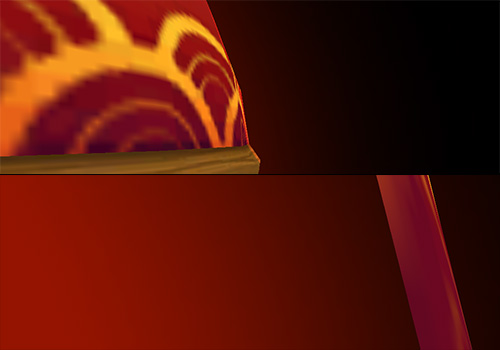 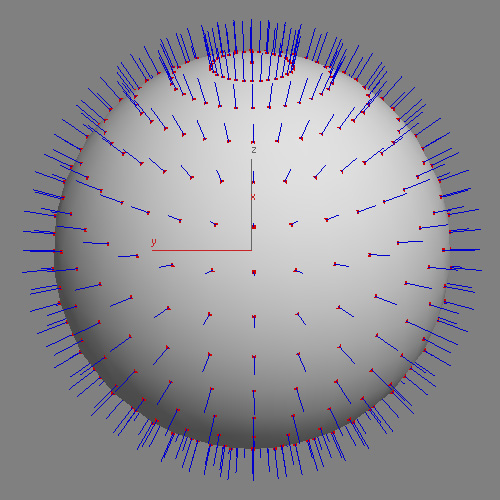 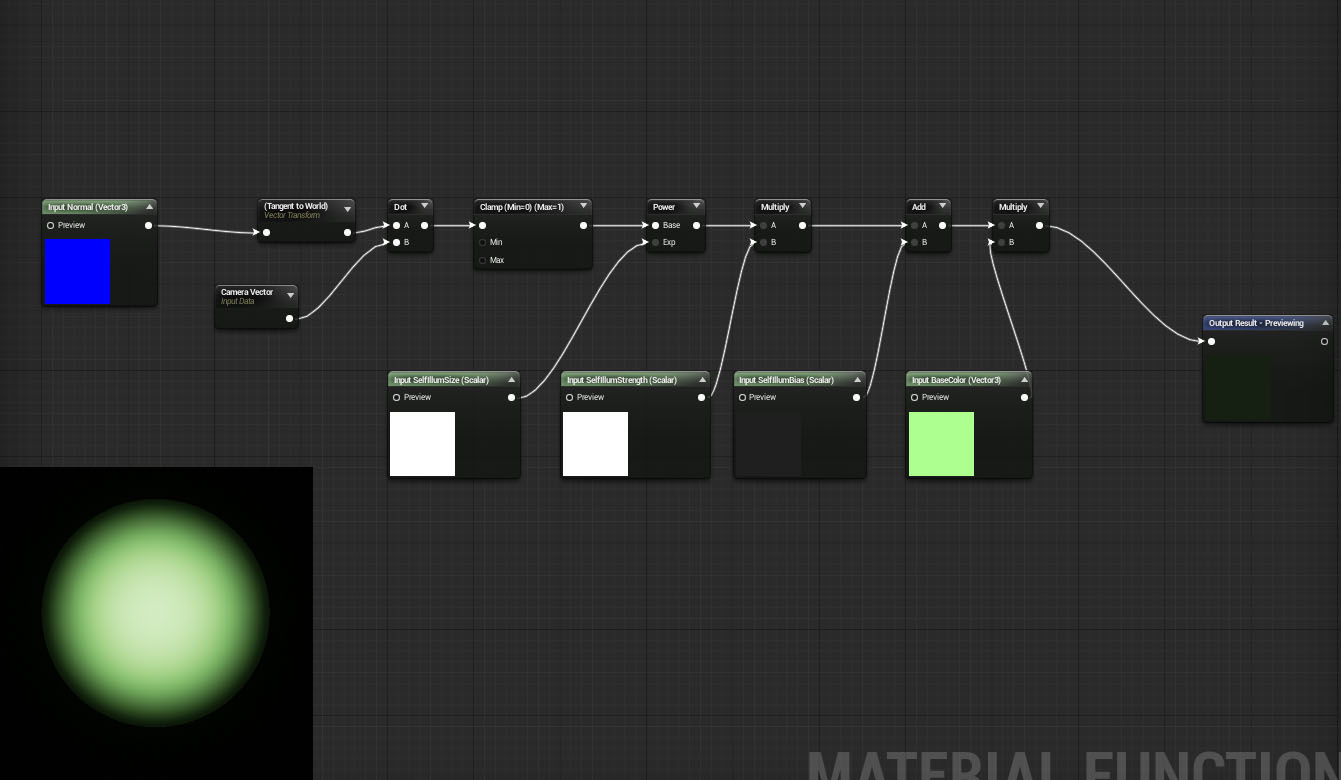 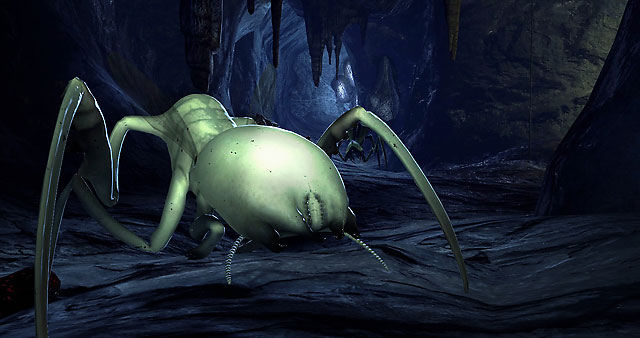 17 thoughts on “World of Warcraft – Balloon”