Today I’m SUPER-SIMON! And do you know what my super power is? Being super lazy!

Because of that, this article isn’t directly from me. This awesome stuff is presented us from bb0x! He took his cam to bring us some new FX food. I can only speak for myself, but i really love what they (the Kid Icarus Team) did! 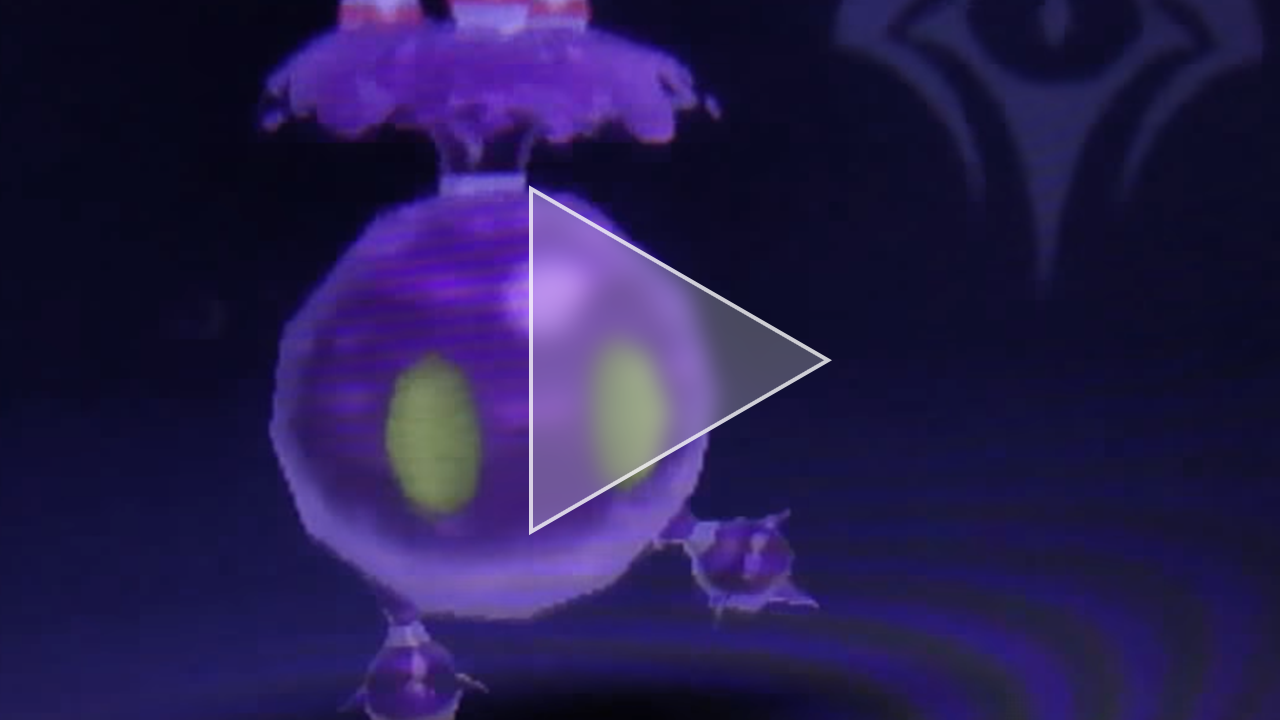 0:00 fake cape flapping using scrolling uv’s
0:20 neat “bone flame” effect using cross planes and scrolling uv’s
0:43 “Whole” effect when the two semispheres are connected and a “ripping” effect when they move away from each other. This looks like it is simply hiding the “ripping” effect by having the 2 edge loops very close to each other.
1:07 Simple uv scrolling for the tank tracks, nothing exciting.
1:31 Billboarded mesh with scrolling uv’s for the body. and floating geomtery for the face, giving the illusion that the body is volumteric/round. This “Gengar” like create actually has 2 billboarded meshes, one for the main body and one for the little “tuft” above the ring.
1:50 Similar to the previous one, a bilboarded round shape to give the illusion of a spherical object. and “floating” geomtery for the eye and blade to further enhance the illusion.

But don’t worry, i have a slightly long list with topics i want to capture in the next days/weeks. But today the tools won’t work. :( So I’m really happy that Mr. bb0x allowed me to use his footage for this article. Thanks man!

Update #1
Shudrum had a good question about the flaming bones. And bb0x made a very good explanation for us in his post. Thanks!

“Notice how I scaled some uv’s to add in a bit more randomness. I dont think the KI team did this, but they have smaller flames and “floating ones” as well as varying width’s for the cross planes.

Note that the uv scrolling will be needed to be done through a shader. What you see in the .gif is just to demonstrate.”