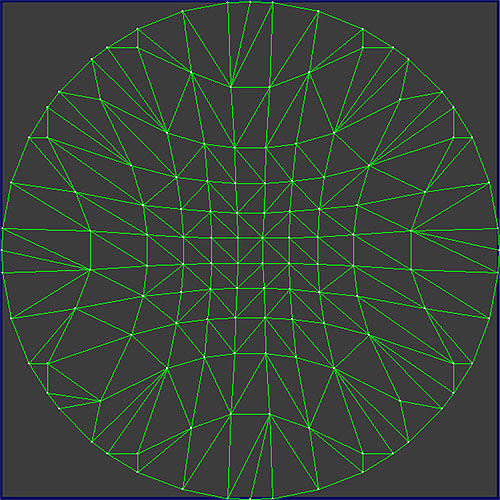 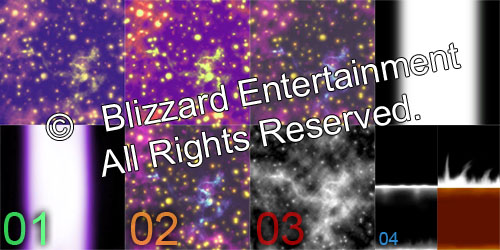 Update 8
I did a small test and thought it might be a nice addition for this article. Like discussed above, for Diablo 3 the bubble was made by modifying the UVs which keeps the majority of the “deformation” in the center of the circular shape. But if you want to let it look more like a “real” sphere, you can modify the geometry instead of the UVs and the result you can see below:
Higher Resolution Video
32 Replies